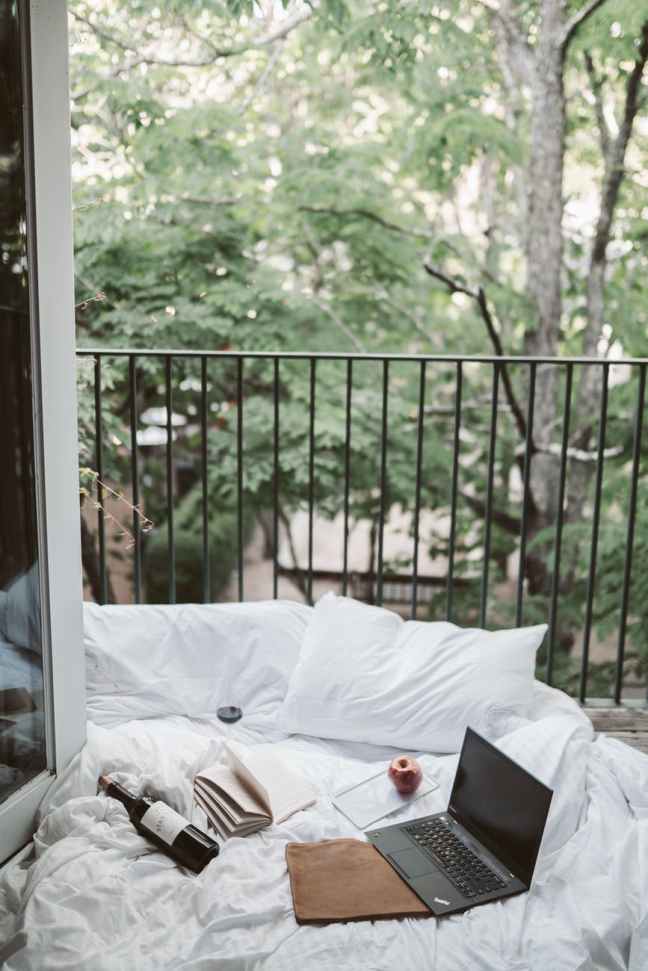 Well Ontario. We’re nearly a week in to Quarantine/Lock-down/Stay-at-home/Flatten the curve number 4 here. And given that this is probably the worst wave that we have seen yet that when this stay-at-home order expires it will not be releasing us straight into normal pre-COVID life. So I need some things to do.

In the past 13 months quarantine round 1 was fear, eating, Netflix, and starting to needlepoint, I consider this to be like March-July (?), I didn’t start to see people again until July so that is what I am going off. I was also working in person and I was really worried about either making my bubble sick from work or making one of my co-workers sick from someone in my bubble. Then Round 2 (after Thanksgiving-ish) didn’t really impact me because I had a major surgery on the last day of September and October 2020 basically didn’t happen for me because all I did was regain the ability to put on my own socks and sit up by myself. Then Round 3 was after Christmas. That was when I quit my job, moved home, applied for jobs, and started this. So this 4th lockdown is really my first not having anywhere to go lockdown. I’m working from home, I don’t know anyone here to have in my bubble (single-person households are allowed to meet up with 1 other household) and I honestly feel like I have watched everything on Netflix (I’m considering switching to Crave? Any Canadians out there with opinions?).

But anyways, that means that I really need things to do so I don’t actually turn into a vegetable over the next month to 6 weeks until I hope we have enough people vaccinated and I’m hoping that the summer-effect we saw last year will kick in (disclaimer: there is no evidence that COVID-19 is actually seasonal, but we did experience significantly lower numbers last summer then we have since roughly October(?) 2020 so that is what I am hoping for again).

What I want to do roughly breaks down into categories, so here we go:

I am really starting to miss food delivery services. Like all I wanted this afternoon was to UberEats a BurritoBoyz steak burrito and there’s no UberEats nor BurritoBoyz for like 400 kilometres? So not really an option. So I want to try this copycat Carne Asada Burrito recipe to see if I can make up for my lack of burrito places.

I also want to challenge myself in the baking department and learn how to make Nanaimo bars.

These are a Canadian classic. I had never heard of them until we moved here and they are so. good. They’re chewy and creamy, and chocolatey and just superb. I am not normally one for cooking things that have layers, like lasagna, layered bars, etc. and the creamy, custardy filling makes me nervous so that’s why I haven’t learned how to make these previously but what else do I have to do?

We already know that I love almost everything Half-Baked Harvest and I really want to start making a fancy breakfast on a weekend day and these recipes seem like excellent options: Baked Blackberry Ricotta French Toast, Tiramisu French Toast, and Pancake Tacos with Caramelized Peaches and Pancetta.

I’m also determined to master soda bread. I completely failed at it when I tried to make it a couple weeks ago and I will get it right.

Okay so next is reading more. I have been in a reading rut, I have yet to finish a book this month. And it’s not that I’m not enjoying the books I’ve started it’s just that I don’t want to read. I also find my apartment really dim after the sun goes down and want to get a task lamp to make it easier to read after work and not just on weekends during the day.

Exercise four days a week. This is important in the not turning into a vegetable equation. And four days a week is totally arbitrary and not based on anything other than that it just feels very attainable. It is still snowing (so far everyday this week) here so I don’t think I will be starting my hiking plan for another couple weeks.

Learn how to make some fancy cocktails. This one may not be for everyone, there are a lot of people who have found themselves drinking more than they would like during lockdowns. This hasn’t been me so I think I can work this into my lockdown plan without it becoming unhealthy. However, if I do start to notice myself wanting to drink every night or feeling like I need a drink at the end of the day it will go but for now I’m excited about this one.

I really want to learn a whisky sour (and then an amaretto sour, but I think they should be basically the same), a French 75, and a Moscow Mule. I just want to expand beyond whisky gingers and Aperol spritzes.

Get back into DuoLingo. I was doing really well with this before I moved home, but then when I had people to talk to in the same house it basically completely stopped. I really want to get back into it because I can basically feel my Spanish oozing out of me every day.

Set up a compost system. So most major cities in Ontario have municipal compost systems. Most small towns do not and Sioux Lookout is no exception. So I would like to get a home compost system set up. My mom recently got a barrel composter and seems to really like it, but Pela is also coming out with this one via Kickstarter or something similar and shortening the period of time and not having to turn it or really figure out the science of composting but we’ll see how much it ends up being and what the delivery time looks like because I currently have all my food waste in my freezer and it’s starting to be a lot and I kind of want to figure it out sooner rather than later.

And then to use some of that compost (if it ever gets above freezing/stops snowing -yes I can complain I am writing this on April bloody fourteenth and it snowed today) I have a little deck area and there are some hooks for hanging planters that the previous tenant must have left behind so I want to have a little garden area. Maybe some flowers, tomatoes, peppers, and cucumbers? Nothing crazy. Last time I tried to garden I lost the war against the critters and never actually got to eat anything from it.

Do you have any lockdown plans or anything to get through?